The IMI Skill Auto competition is now in its 9th year and it has found some of the most amazing talent in the retail automotive industry in Light Vehicle, Heavy Vehicle, Body Repair and Refinishing. 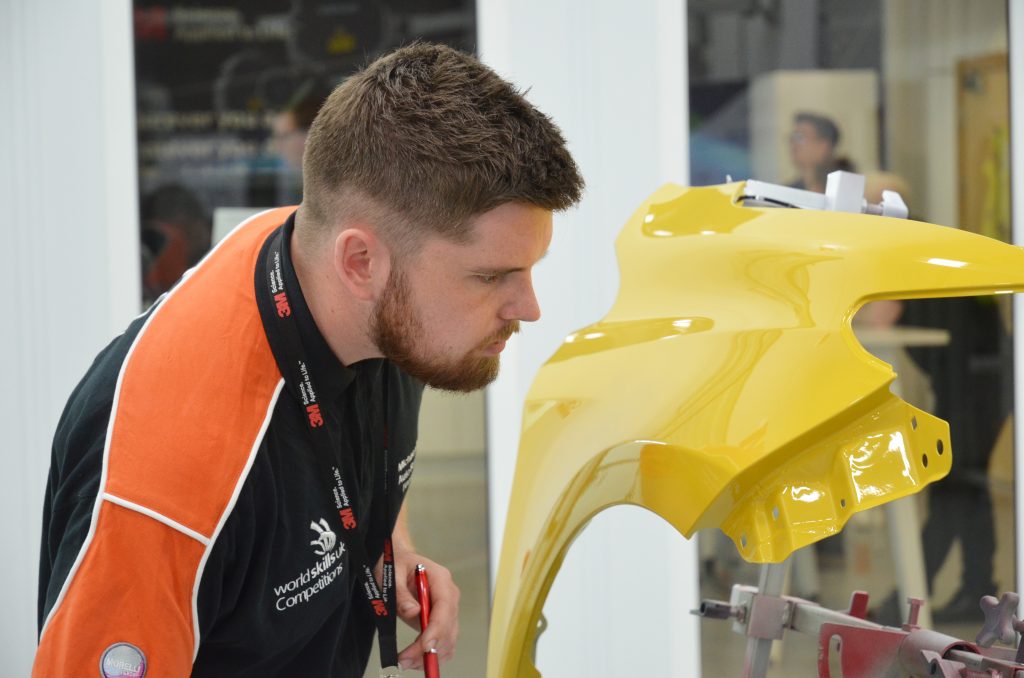 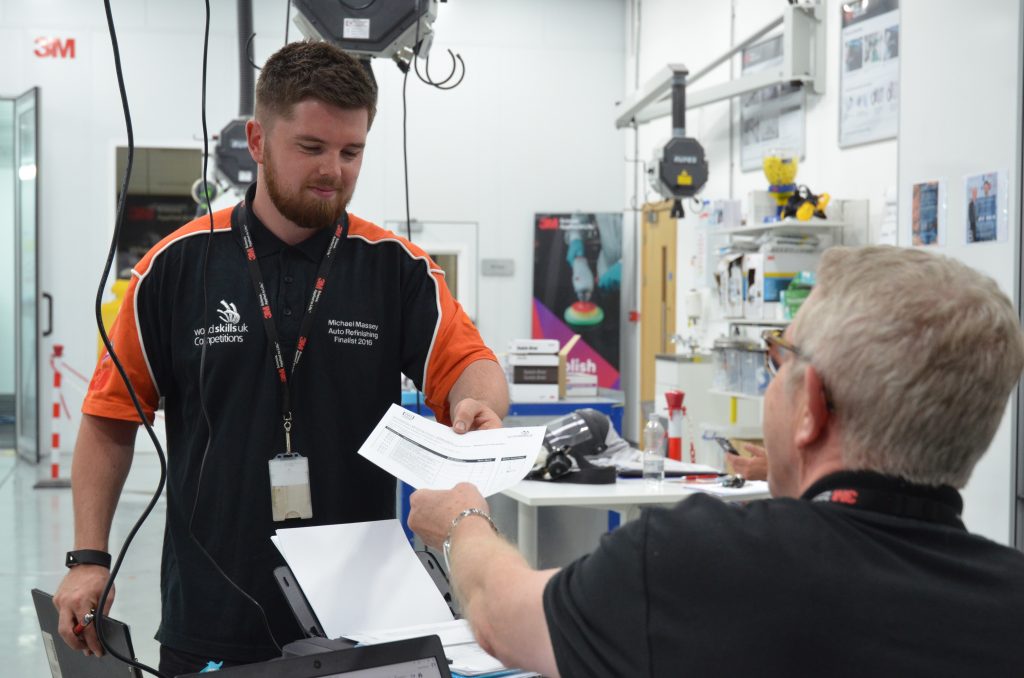 BEN EATON: From Apprentice to F1 Ben was awarded the Bronze medal at WorldSkills London 2011 when he represented the UK in Car Painting.  Having trained at the Thatcham Automotive Academy, Ben’s work at WorldSkills impressed Mercedes AMG Petronas and he was invited to join their apprentice programme.

Now a composite paint technician in the paint and graphics department at Mercedes AMG Petronas F1 Team, Ben is responsible for painting Lewis Hamilton’s car.  This involves Ben travelling all over the world, ensuring the car is race ready ahead of the Formula One Grands Prix.

Continuing to work with WorldSkills UK, Ben has supported the training of Team UK members and is a judge for SkillAuto, part of the WorldSkills UK National Competitions.  Ben said:  “This is the job I dreamed of doing as a kid and it really is thanks to WorldSkills UK that I am doing it.”

DARYL HEAD – Silver Medal on the World stage in Refinishing

Could you be the next IMI Skill Auto champion?

If you want your name up here in the IMI Skill Auto ‘Hall of Fame’ then find our more and  register your interest here https://www.theimi.org.uk/landing/skillauto/